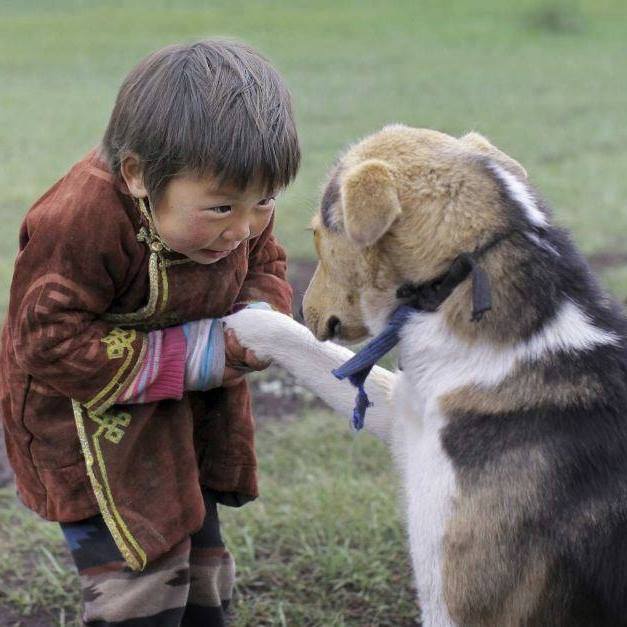 I’m struck by the intensity of my response to sincerity.

A woman I coached sent me 3 emails this week thanking me for changing her life.  The sincerity of her gratitude created huge bursts of love in my heart.  I had only spent 90 minutes on the phone with her, hardly enough to qualify the waves of love I was experiencing.  Yet, her emails reached places in my heart that are buried deep within my core.   Yes, her gratitude touched me, but it was her sincerity that penetrated and reached those deep places inside me.

I’m working with the successful CEO of a large global high tech corporation.  In our first conversation, he told me about all the problems he’s having, pulling the organization out of the past, inspiring them to create an innovative and brilliant new future.  His sincerity about the problems, his sincerity about wanting my help, made me feel honored.  He evoked my respect.  I immediately felt I would do anything for him.

If you look it up in the dictionary, sincere means “without pretense, truthful, honest, the same in actual character as in outward appearance, genuine, real”.  It comes from the Latin sincerus which meant “clean, pure, whole, uninjured”.   Uninjured?

I find it fascinating, the concept that someone who is not sincere has been injured.  I think that’s true.  Something inside them has been injured, some injury from which they’ve not recovered is what’s keeping them from being sincere.  They need to recover from injury to restore their sincerity.  What a powerful concept.

So I definitely see the relationship between sincerity and injury.

I recently saw on YouTube how the Maori of New Zealand greet each other.  So different from my culture.  I live in a world of handshakes.  The handshake, which goes back as far as 5 BC, was originally intended to communicate sincerity, a gesture of peace by demonstrating that the hand holds no weapon.

The Maori have the Hongi, pressing together one’s nose and forehead at the same time.

In the Hongi, the ha (or breath of life), is exchanged. This breath of life can also be interpreted as the sharing of both people’s souls.

An awesome exchange of sincerity.  What a powerful way to greet the other person.

I live in a world where many people are trying to impress.  In this world, the first sacrifice is sincerity.

I think it must be beautiful to be part of a culture that promotes a great sincerity, that’s not afraid to get close up and share the breath of life before the conversation begins.