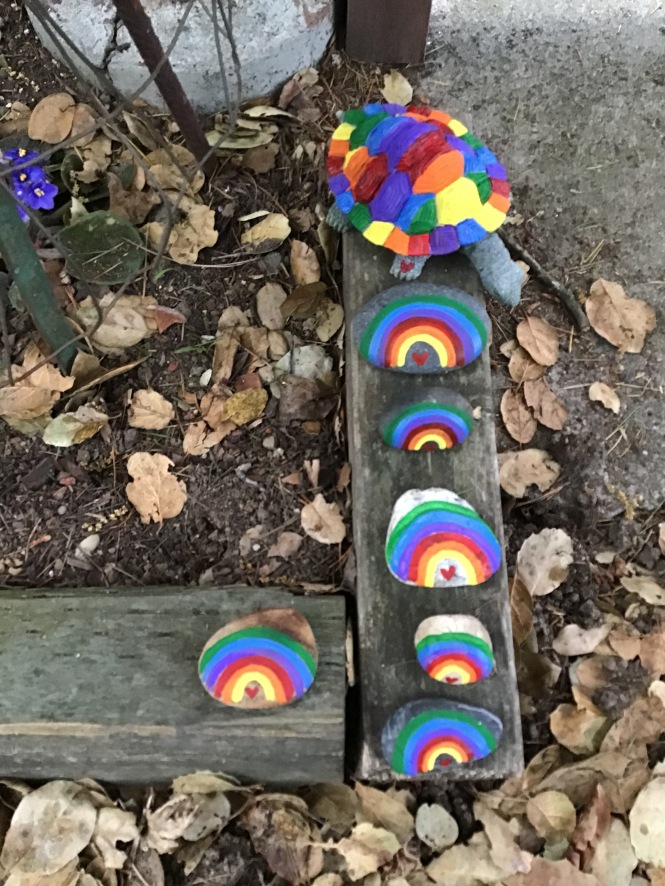 It was a beautiful day in March, mid-afternoon, my assistant and I were in the office, heads together working on my schedule for the rest of the month. Out of the corner of my eye, as I glanced at my computer, I noticed an urgent email saying that starting at midnight we all had to work from home.

My staff and I mobilized quickly.  Within three hours we had a plan and a new life.

For over 30 years we have delivered training and coaching largely in person, only very occasionally and sporadically delivering online webinars.

What we did that week and in the last two months is build a brand new business entirely from scratch overnight. Online training and coaching.

In less than two months about 450 people have completed our training programs, way more than we ever reached in person given that amount of time.  We’ve added over 20 corporations newly to our list.  The success stories and the wins flooding my inbox completely blow me away.

But this blog isn’t about that.  It’s about our country and even the world.

The word crisis is older than our civilization and many others that came before us.

Following it’s trail here …. in the 1400’s crisis had come to mean a decisive point in the progress of a disease.  But it also meant vitally important or decisive state of things, point at which change must come, for better or worse.

It arrived in English from Latin which took it from the Greek word krisis which meant turning point in a disease, that change which indicates recovery or death.

It literally meant judgment, the result of a trial, selection  and had come from the word krinein  which meant to separate, decide, judge.

The actual root of it all was a word mankind was using before they could even write or draw on cave walls.  This was the word krei which meant to discriminate, distinguish.

Distinguish means the ability to see the difference.  Often between the false and the true.

In short, crisis is that vitally important turning point where recovery happens.  Or doesn’t.

When it comes to the recovery of a society, it depends on our ability to distinguish the false from the true.  To judge.  To decide.  And make choices.

I’m watching the politics of the situation, and especially the politicians, very closely. On a local, state, country and international level.

Usually words, words and more words obscure their actions, many of which are hidden from our view.

Today their actions have no cover, you can see them clearly.

This creates a turning point.

I think our world will respond the way one of my neighbors did. This is what she chose. She put a little red bucket outside by the street with a note that said if you give her rocks, she will paint rainbows on them for you.

Neighbors have been pouring rocks in on her daily.  You see her results in the photo above.  Throughout the neighborhood you can see these rocks sitting prettily on mailboxes.

The politicians right now are not giving us choices.  How we deal with that is a choice.  A big one.

I believe we have been given rocks. What we do with them is our choice.

I believe in all of our ability to transform society’s current reality into something beautiful.

It’s something we have to do well as individuals. Only then can we come together as a group.

Sending you much love,

One thought on “Crisis and what I think will happen”