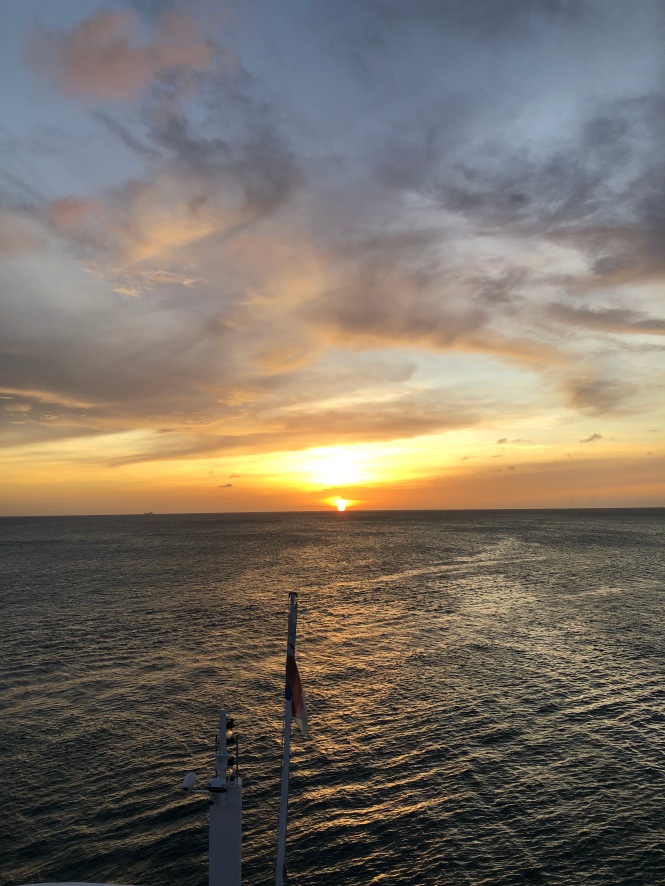 I’ve been on a spiritual retreat for the past couple weeks and it’s gotten me into a rather sacred frame of mind.  Got me thinking about the soul.

Soul is such a small word for such an immense concept.

We humankind have been talking about the soul for a very long time. I became curious what people thought about this word through the ages.  I decided to take a trip through its meaning down to its derivation, an odyssey which can take you straight to a word’s conceptual DNA.

I dove into some really good dictionaries, especially the big, fat, older ones.  There are a number of very good ones.   I dug into Daniel Webster’s 1828 Dictionary extensively because the soulful quality of his definitions drew me in the most.

This is what I put together.

I started my journey with the brain, which is talked about a lot these days, to explore its relationship to the soul.

Dictionaries say the brain is the part of the central nervous system enclosed in the cranium of humans and other vertebrates, consisting of a soft, convoluted mass of gray and white matter and serving to control and coordinate the mental and physical actions.

I don’t know about you, but that does not sound attractive to me. Actually, soft convoluted mass of gray and white matter sounds a bit, well, convoluted and rather disgusting to me. Necessary, I agree, but most definitely not attractive.

The word brain comes from Greek brekhmos which means front part of the skull, top of the head.  Pretty straightforward. No mention of any relationship with a soul.

So then I delved into the mind.

Dictionaries say the mind is the intellectual or intelligent power in man; the power that conceives, judges or reasons.  It comes from the Indo European root word men which means to think.

So, it’s a power, but it doesn’t seem to have a physical location. It’s just a power we have, the power to think.

Soul is so much more.

Unlike many other words, they don’t really know where this word comes from.  Dictionaries say, “uncertain origin”.

So I like to think of this word as universal and not really having just one source.

Soul is the spiritual, intelligent and immortal substance in each person; the invisible animating principle or entity which occupies and directs the physical body; understanding, the mind, thought, and the faculty of reason.

That’s a mouthful, so I took it one bit at a time.

The soul is a spiritual substance.

Spirit is the intelligent, immaterial (which means not consisting of matter, not in the physical universe) and immortal (mortal = subject to death, immortal lives on) part of human beings.

Unlike the brain, the soul does not exist in the physical universe, although it has an extremely real existence.  Big difference between the two.

The soul is the spirit which animates existence.

The soul is the emotional part of a person – enables us to feels emotion – happy, sad, falling in love, the many, many emotions we feel.

The soul is the source of creativity and aesthetics.

It’s also, as Daniel Webster writes, that part of man which enables him to think and reason, and which renders him a subject of moral government. In other words, it’s the seat of our conscience, our character.

The soul is what keeps us from being brutes.

All dictionaries were consistent on this point:  the soul is the source of internal power.

It’s the source of our courage, fire and grandeur of mind.

And I think most importantly, the source of our consciousness.  There’s an awareness we have that goes way beyond our bodily eyes.  It comes from the soul.

Each person has or is a soul.

It’s the part of us that experiences inspiration.

Wanting to help others, kindness and compassion come from our soul.

I believe it’s the source of our magic.

Compared to the soul, the brain is about as interesting to me as the liver (in other words, not really).  The soul operates the brain and as far as I can see, mine is taking good care of it.  I have no doubt my brain is filled with all those endorphins and other good chemicals associated with happiness.  And I’m certain that keeping my soul full creates that happiness.

I’m always working on developing my body.  I exercise in the morning and also at night.

But I’m most interested in developing as a soul. I don’t just have a soul.  I am a soul. That’s in the dictionary too.

Hence the spiritual retreat. For the past two weeks I have been developing as a soul.

Other people are souls and that’s what makes them beautiful.  The soul they are.

%$44.  My cat, who is a soul too, just walked across the keyboard and wrote that.

And of course, some lucky people are fortunate to have a quality of soul in music, in rhythm, that expresses itself even when they’re just walking down the street.

May your life be filled with all that makes your soul sing!

2 thoughts on “My dictionary has Soul”